Just the other day, I was talking to my mom on the phone. She casually mentions that she was going to take my 17-year-old sister, Marli, prom dress shopping this week.

I was speechless. I don’t know what happened.

When you were 3, you called me Sissy and thought I hung the moon.

When you were 10, you played Polly Pockets and Barbies with me, giving me a great excuse for my friends as to why I still played with them.

We’ve hated each other, and been each other’s best friends~ and while I have been away at college, I guess I forgot that you were going to mature more than I could ever imagine. Not only are you touring colleges or  going prom dress shopping, but you have the world of possibilities at your fingertips.

As I sit here approaching my senior year in college, preparing for the ever-so-frightful real world, there are so many things I wish I could go back and tell myself as I began my senior year of high school.

Although I obviously can’t go back in time, I can share the mistakes I made with you, hoping that you’ll save yourself from some of them, choosing a few of your own instead… 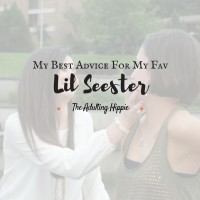 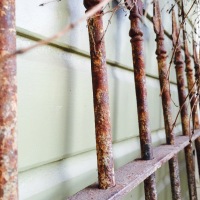 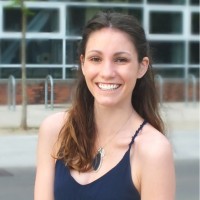